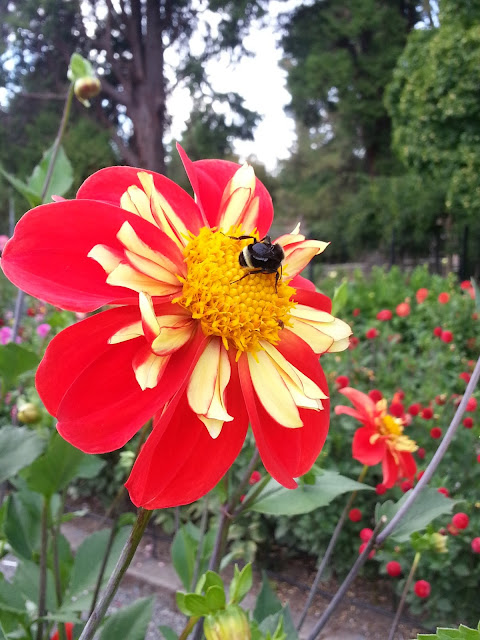 It seems like hot and haughty Summer, making a quick exit, passed mellow Fall in a doorway about a week ago without so much as a glance or goodbye. The appearance of fog, lower temperatures, and a softer kind of daylight signal the change. Soon the plants will too. Last week, my husband and I decided to visit Point Defiance Park in Tacoma one early evening, to look at the flowers, knowing they won't last too much longer. I'm glad we did. Our combined cell phone snapshots, taken in the fading light, don't really do them justice, but I hope you enjoy the tour anyway. 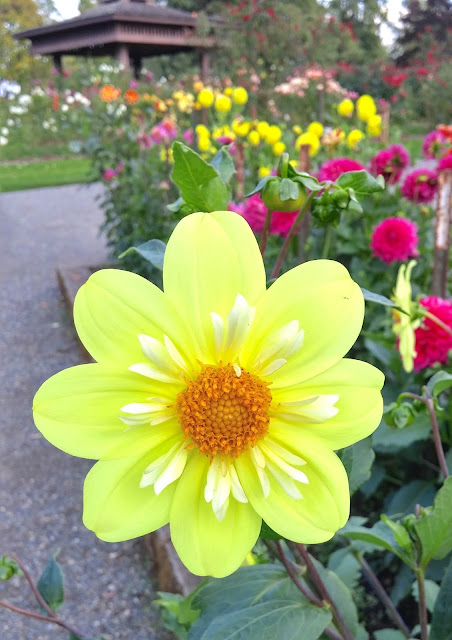 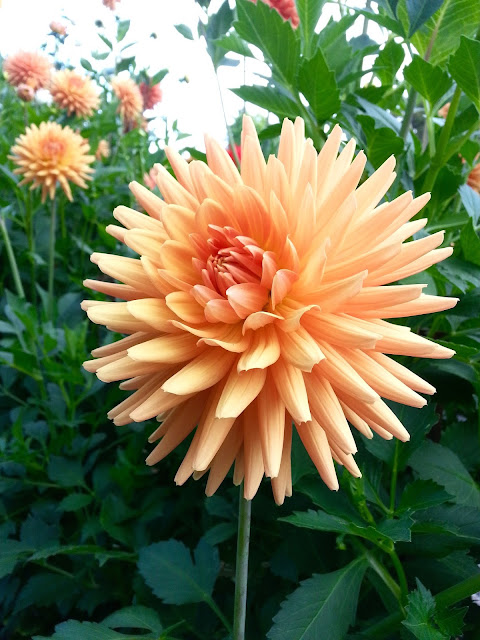 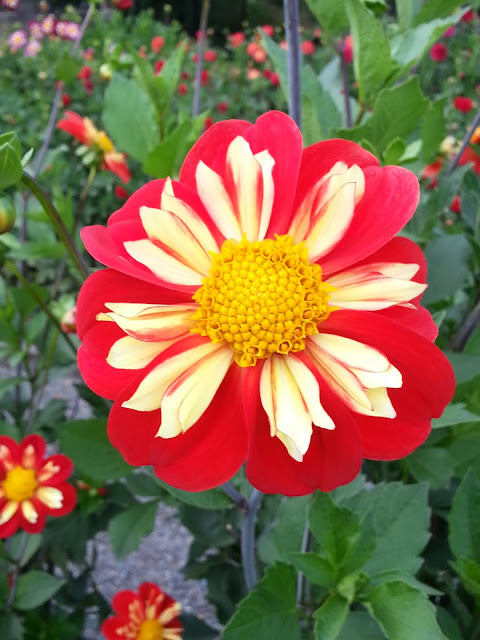 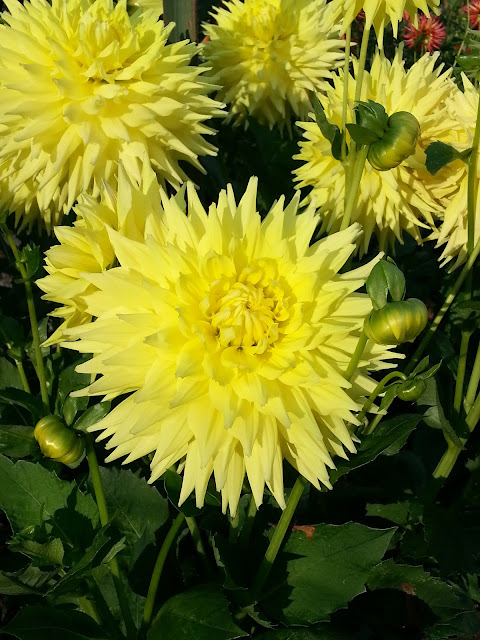 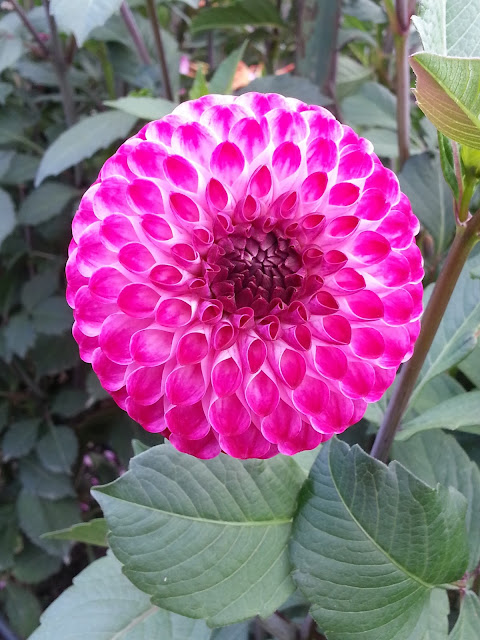 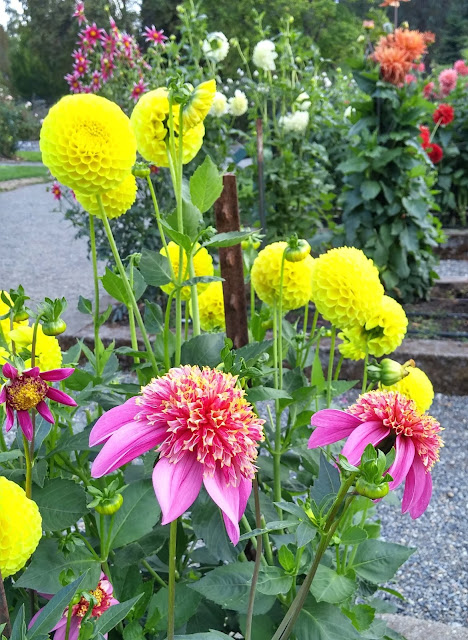 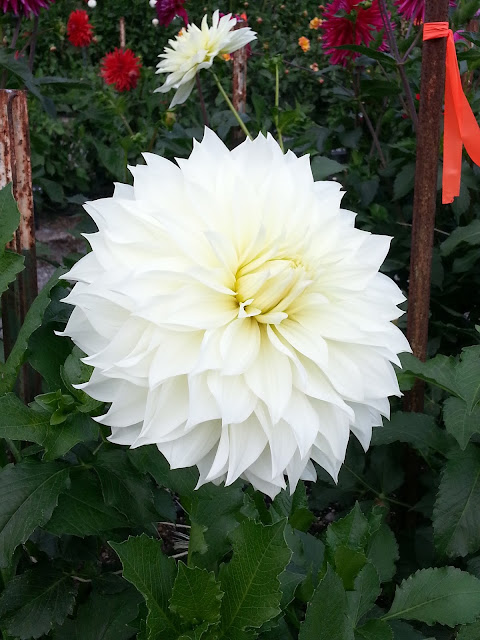 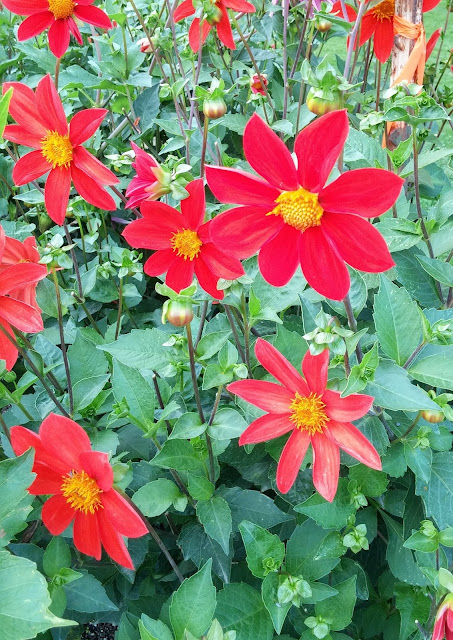 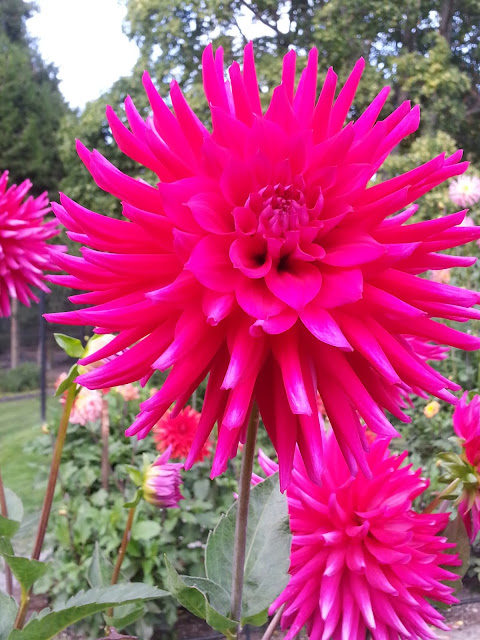 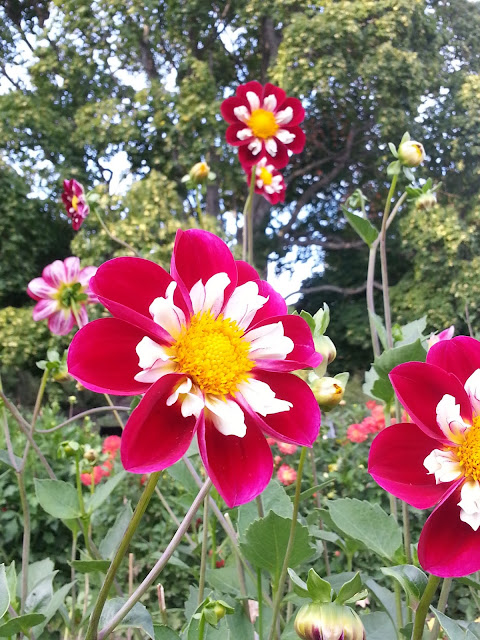 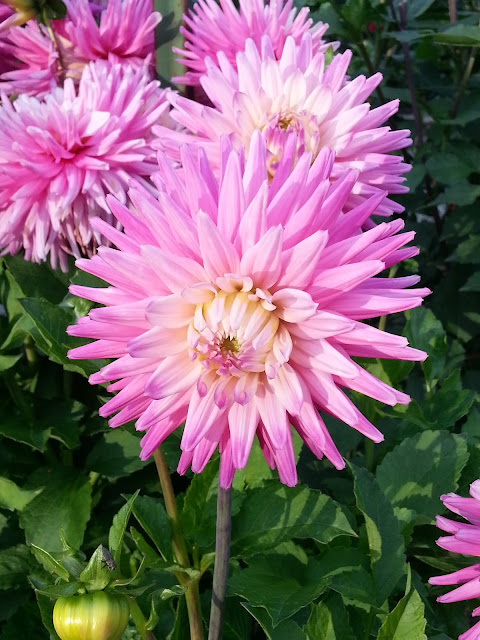 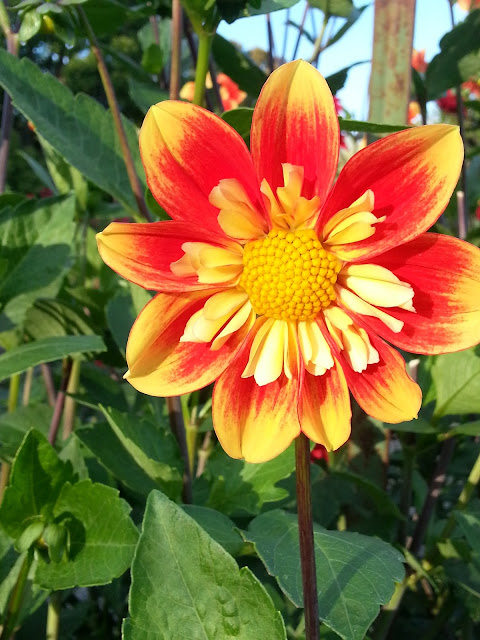 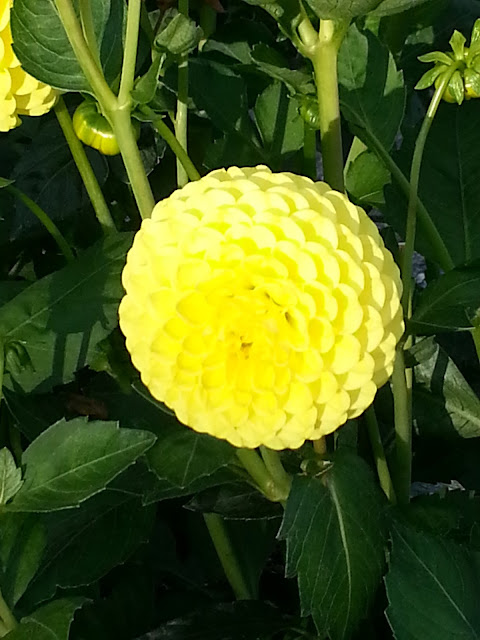 Posted by Candace Brown at 10:59 AM No comments:

Few people now living realize that in 1903, President Theodore Roosevelt toured the state of Washington, visiting seventeen towns and cities, large and small. Long before presidents flew on Air Force One, this one had a private six-car train and entered the state from the south, crossing the Columbia River on a specially designed train ferry, five years before a bridge was built. His staff and members of the press accompanied him. In spite of the limitations of communication at the dawn of the 20th century, word of Roosevelt's tour traveled quickly, bringing out throngs of admirers who eagerly waited to greet him at every whistle stop. He had a knack for bringing people together, even if they held diverse views, uniting them as Americans. 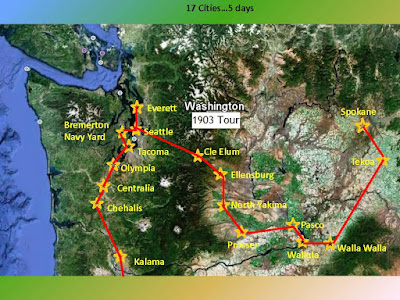 Now the spirit of Roosevelt visits this state once again, personified by a fascinating man named Scott Woodward, a retired educator who, for thirty years, taught American history, Washington state history, and anthropology at both high school and college levels. He lives in Richland, Washington, and these days, in addition to dedicating himself to volunteer work and serving as president of the Tapteal Greenway and Ridges to Rivers Open Space Network, he travels around the state giving a presentation he has created titled Theodore Roosevelt: Wilderness Warrior in Washington State. These programs are made possible by a grant from  Humanities Washington.  You can read an interview with Scott Woodward here: The Bull Moose and the Evergreen State 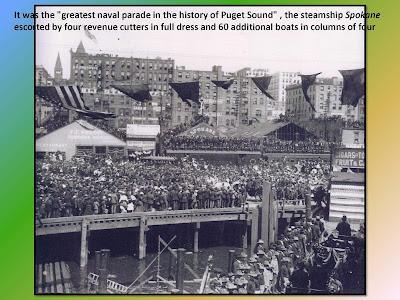 Two of presentations take place this weekend, FREE to the public. On Friday, September 11, at 4 p.m., Woodward will be at the Steilacoom branch of the Pierce County Library, followed by an appearance at the Shelton Timberland Library on Saturday, September 12, at 2 p.m. (Click on library links for directions.) Although he has no programs scheduled during the month of October, they resume in November. You can see the dates and locations on the Humanities Washington website's calendar and events page.


"This program has traveled to communities all across Washington State," Woodward said, "met with receptive, appreciative and inquisitive audiences. It has been my pleasure to share this story in my home state."

Woodward's multimedia presentations incorporate narrative and images on history and anthropology, and even include music. His fascination with Theodore Roosevelt is contagious, and you might find your self equally captivated by TR's ability to bring people of all kinds together as Americans, regardless of their political views.

"It has been a very rewarding tour with the Humanities Washington Wilderness Warrior program," Woodward said. "Most audiences are fascinated with how a politician could get things done crossing all party lines and tie the state together both east and west, and the country for that matter. It certainly would be a breath of fresh air if we could do that today."

All photos were provided by Scott Woodward. Please watch for reminders of upcoming programs by Woodward to be presented on the east side of the state. You might also like to know about the Theodore Roosevelt Association. Thank for reading Good Life Northwest and visiting the blog's Facebook page.

Posted by Candace Brown at 9:05 PM No comments:

Posted by Candace Brown at 12:20 PM No comments: