If this blog post had been written in ancient Rome, I would be wishing you a happy new year today instead of this pre-spring greeting. The month of March, originally called Martius and named after Mars, the God of War, appeared at the beginning of the original Roman calendar which had only 304 days and no month designations for winter. The calendar used today, known as the Gregorian calendar, did not come about until 1582. 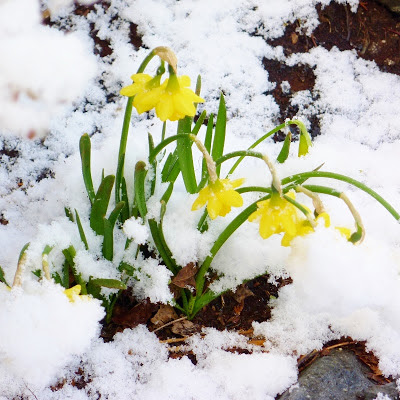 
Here in Tacoma, March is the month that can’t make up its mind. After the cold and drabness of winter, we long for spring. March teases us with budding shrubs and bare soil, a mix of rotting leaves and daffodils, blue sky and rainstorms, bird songs and fog horns, and last year, snow. But we welcome the lengthening days and milder temperatures and wander parks and garden looking for uplifting signs of a new season.


I looked back through my photos of March from various years and wanted to share a few of those with you today. Even if the sun never came out at your house today, you might enjoy this digital walk outdoors. And I kind of like the idea of a new year starting in March. Let's celebrate! 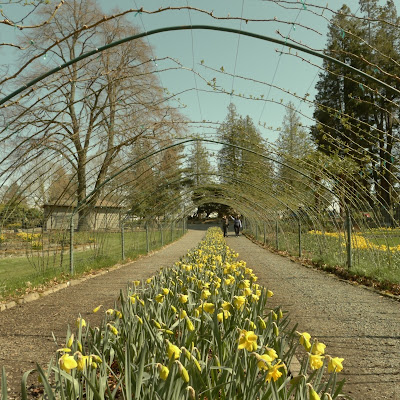 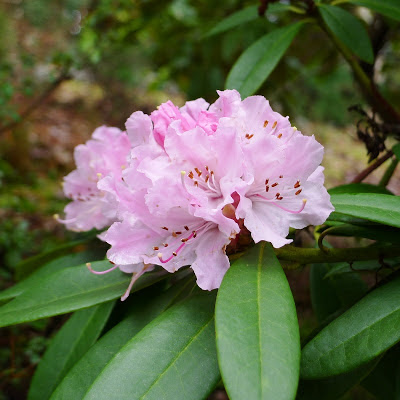 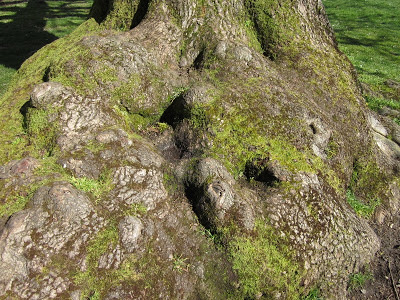 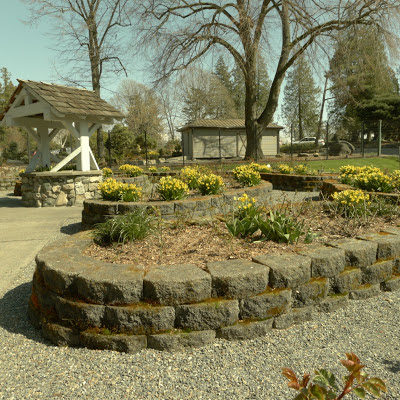 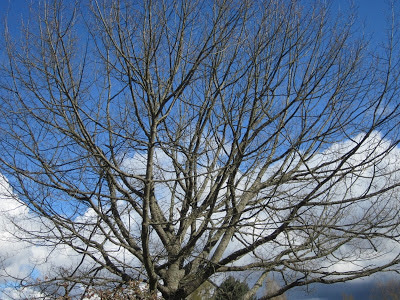 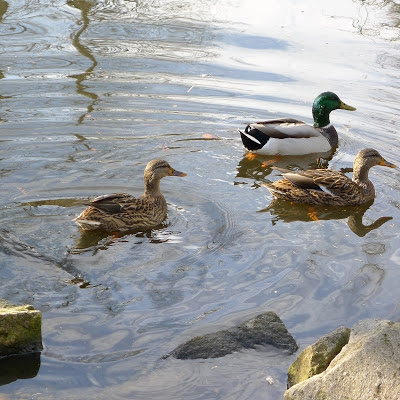 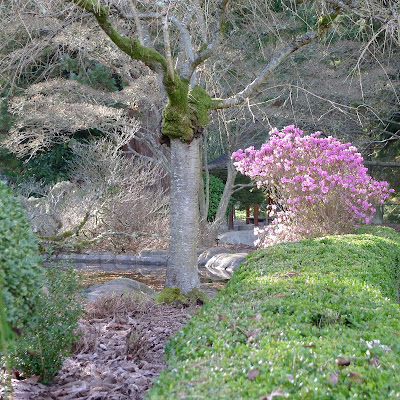 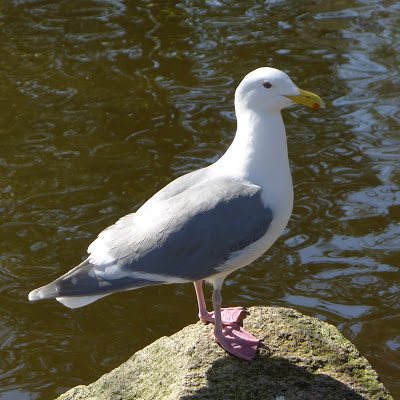 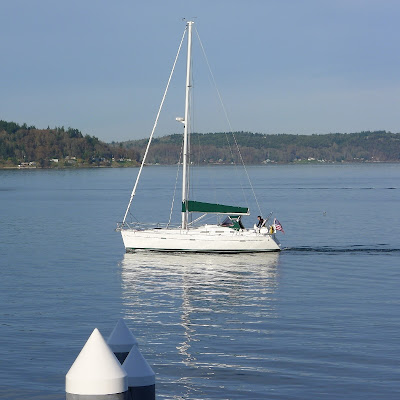 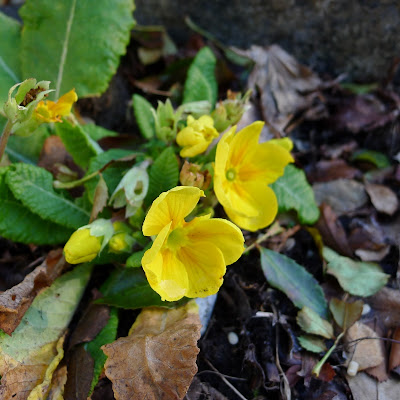 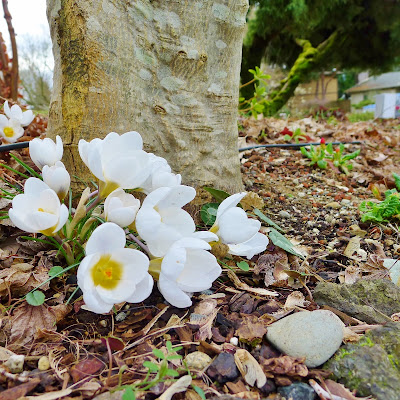 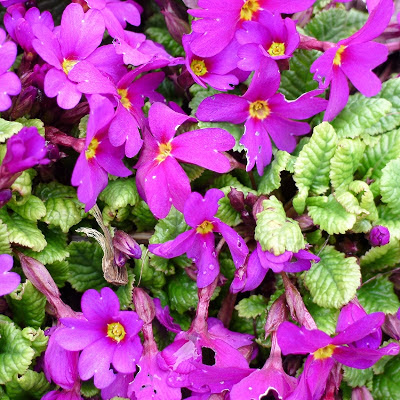 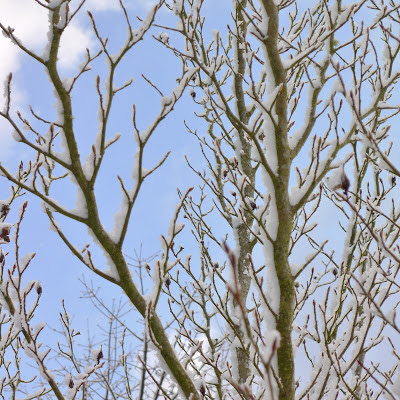 All photos by Candace Brown